PyroGenesis Canada Inc. is the world leader in the design, development, manufacture and commercialization of advanced plasma processes. We provide engineering and manufacturing expertise, cutting-edge contract research, as well as turnkey process equipment packages to the defense, metallurgical, mining, additive manufacturing (including 3D printing), oil & gas, and environmental industries. With a team of experienced engineers, scientists and technicians working out of our Montreal office and our 3,800 m2manufacturing facility, PyroGenesis maintains its competitive advantage by remaining at the forefront of technology development and commercialization. Our core competencies allow PyroGenesis to lead the way in providing innovative plasma torches, plasma waste processes, high-temperature metallurgical processes, and engineering services to the global marketplace. Our operations are ISO 9001:2015 and AS9100D certified, having been ISO certified since 1997. PyroGenesis is a publicly-traded Canadian company listed on the TSX Venture Exchange (Ticker Symbol: PYR), and on the OTCQB Marketplace (Ticker Symbol: PYRNF). 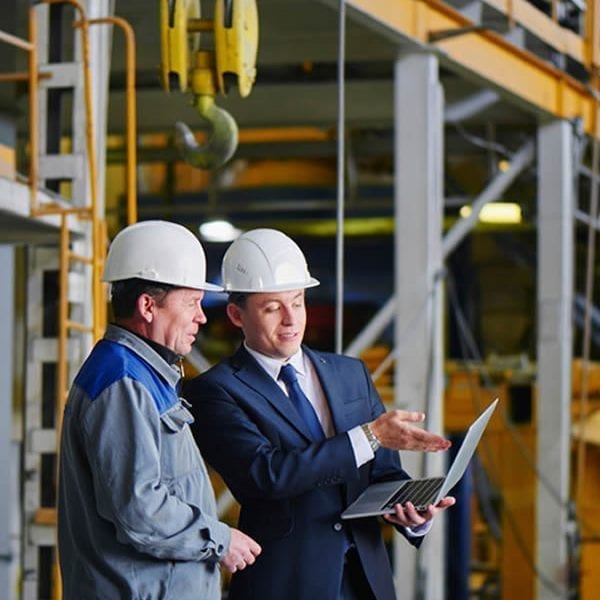 If you want to be part of this High-Tech adventure, please click on the link below 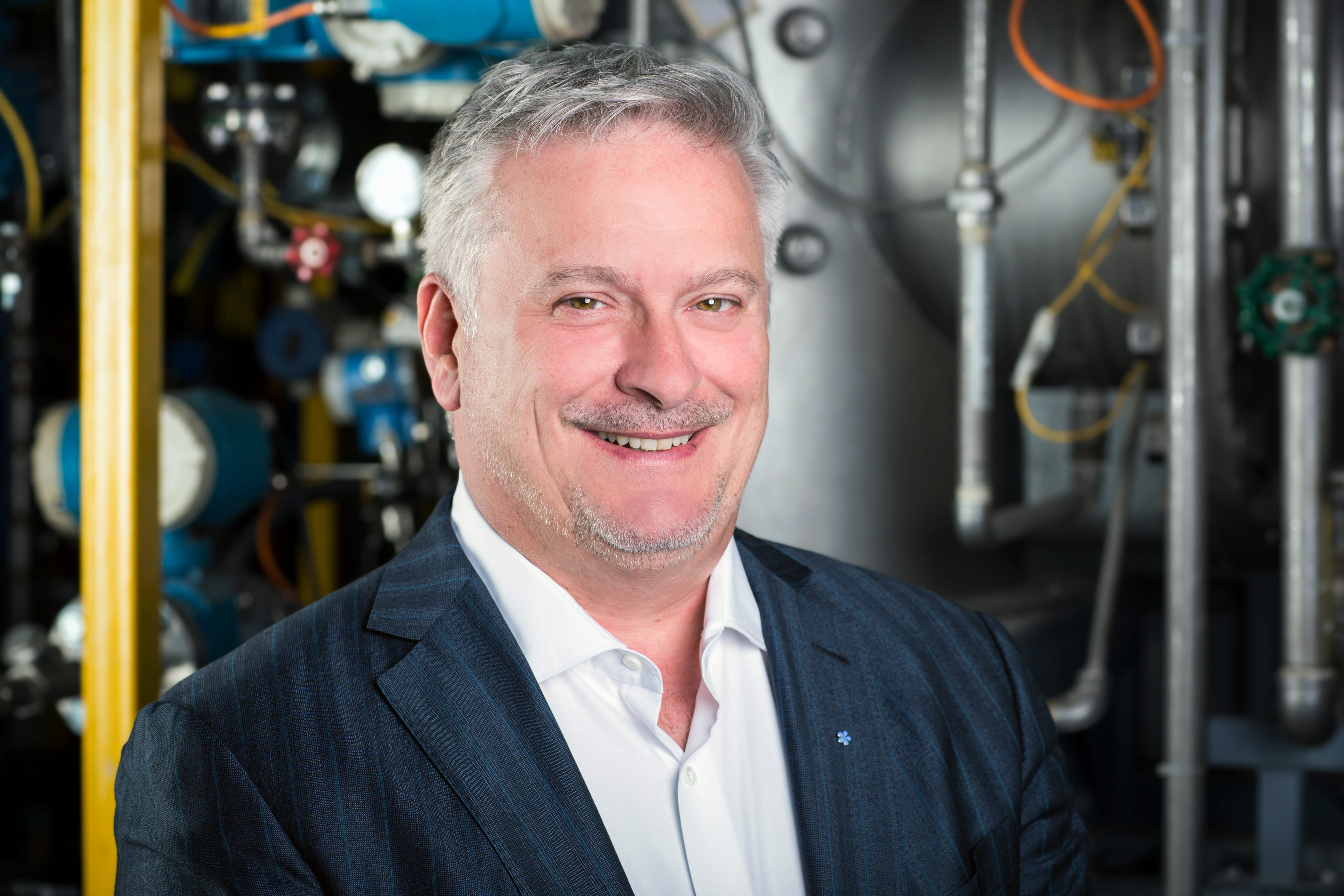 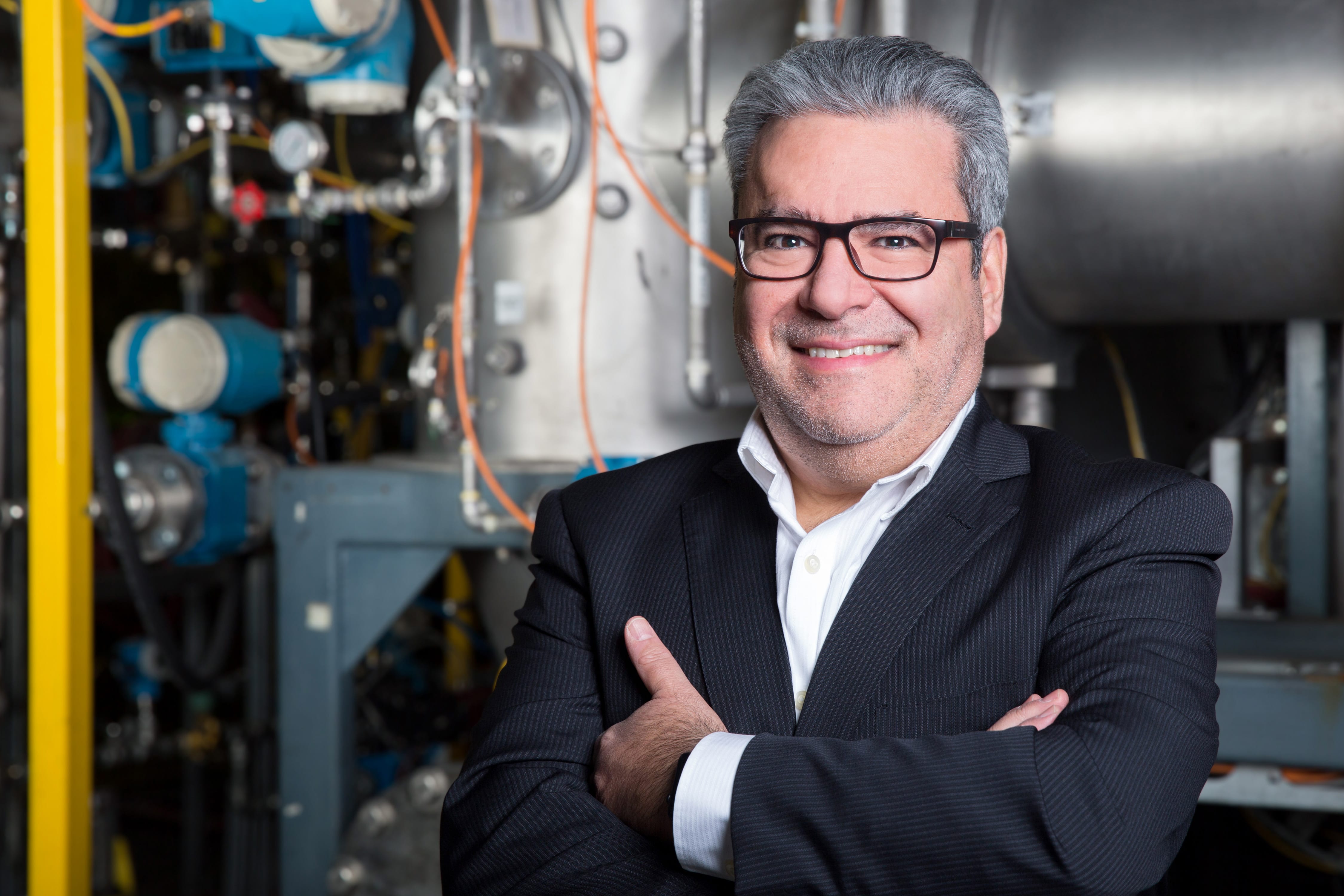 Mtre Ilario Antonio Gualtieri joined PyroGenesis Canada Inc. in November 2017 as in-house Legal Counsel. Mtre Gualtieri is responsible for providing advice on a wide range of matters, including securities, regulation, corporate finance, corporate governance and corporate disclosures, contracts, employment, real-estate, intellectual property and promotional material. He is also responsible for reviewing, drafting and developing legal documentation as well as engaging in contract negotiations in support of business objectives. Furthermore, Mtre Gualtieri takes on the added responsibilities of Corporate Secretary and is a member of the Strategic Management Team which is responsible for the strategic planning and execution of the Company’s business plan.

After obtaining his law degree (LL.L) from the University of Ottawa in 1983 and being admitted to the Quebec Bar in 1984, Mtre Gualtieri began his law career as a litigation lawyer, during which time he spent ten years from 1990 to 2000 with Deveau Avocats. He continued to be part of Deveau Avocats thereafter as a sole legal practitioner until November 2017.

In addition to his litigation practice Mtre Gualtieri has represented clients in various commercial and corporate files including mergers and acquisitions, sale of shares agreements, joint ventures, shareholders’ agreements, and the negotiation and drafting of commercial agreements. 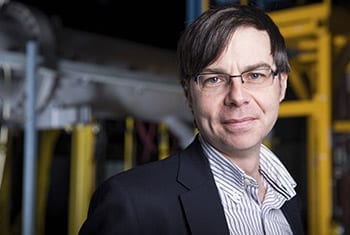 Mr. Pierre Carabin, Eng., has over twenty five years of experience in process engineering and environmental technologies. Throughout his 18 years at PyroGenesis, he has been instrumental in the development of the Company’s various technology platforms. He is the inventor or co-inventor of nearly forty pending and issued patents relating to high temperature chemical processes. As Chief Technology Officer, he leads PyroGenesis’ engineering team in the design and development of plasma systems, and is also member of the Company’s Strategic Management Team which is responsible for the strategic planning and execution of the Company’s business plan.

Prior to joining PyroGenesis in 1998, Pierre worked in the pulp and paper industry for 8 years, notably developing paper recycling machinery. Pierre holds a Master’s Degree in Chemical Engineering with honors from McGill University, and, to date, he has contributed in more than 50 technical communications for various journals and at technical conferences. As member of the OIQ, Pierre also volunteers for the Air and Waste Management Association (AWMA), Quebec Section, and for the International Thermal Treatment Technologies Conference.