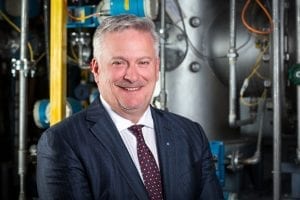 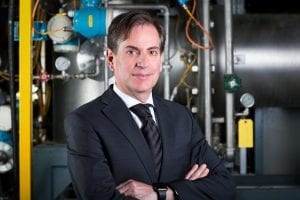 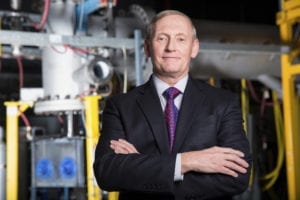 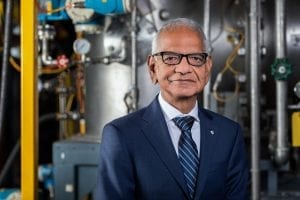 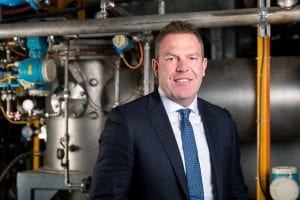 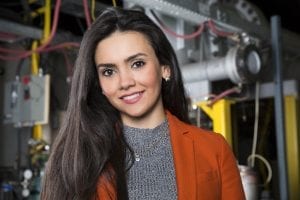 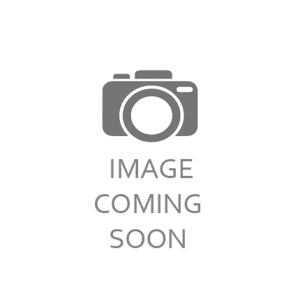 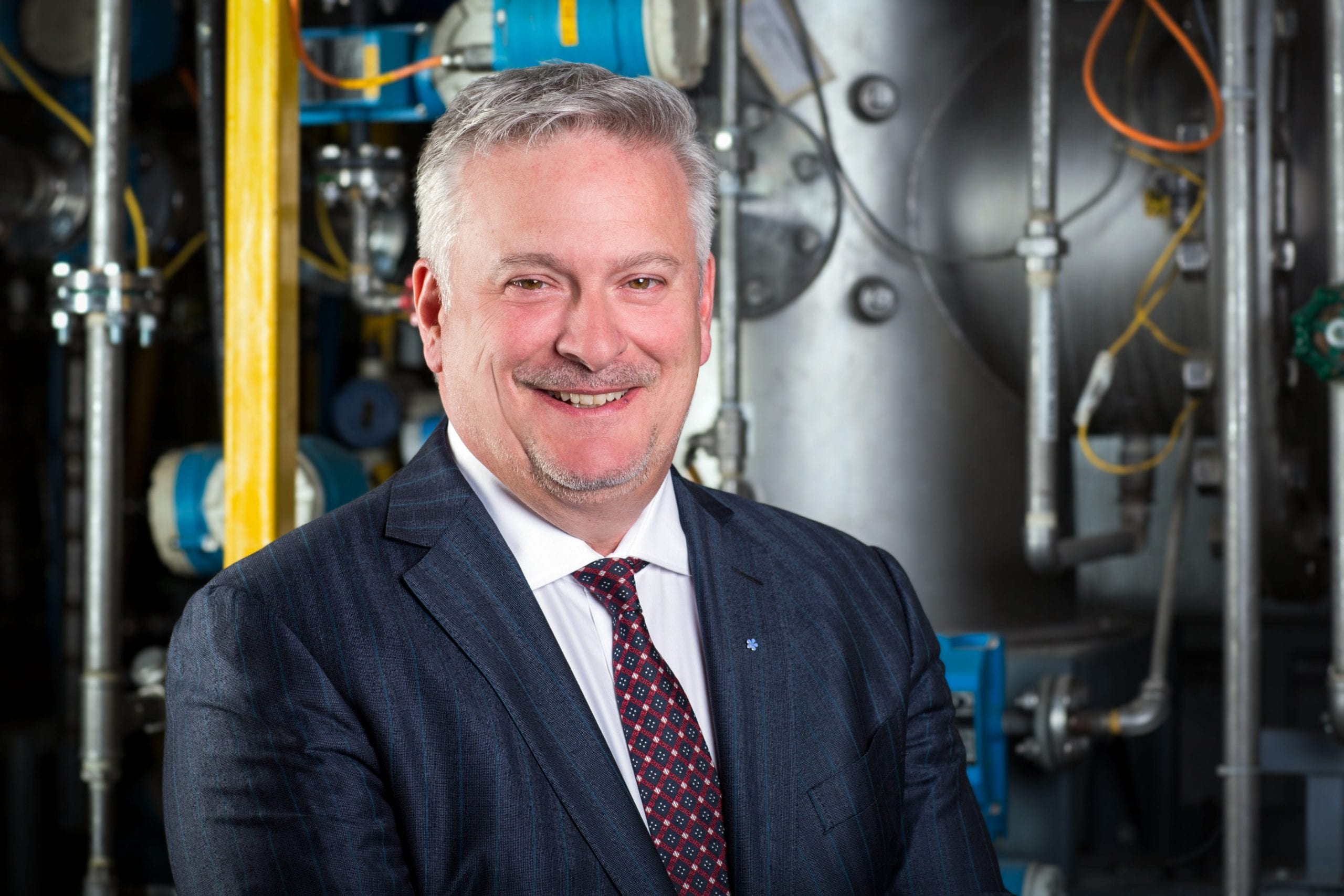 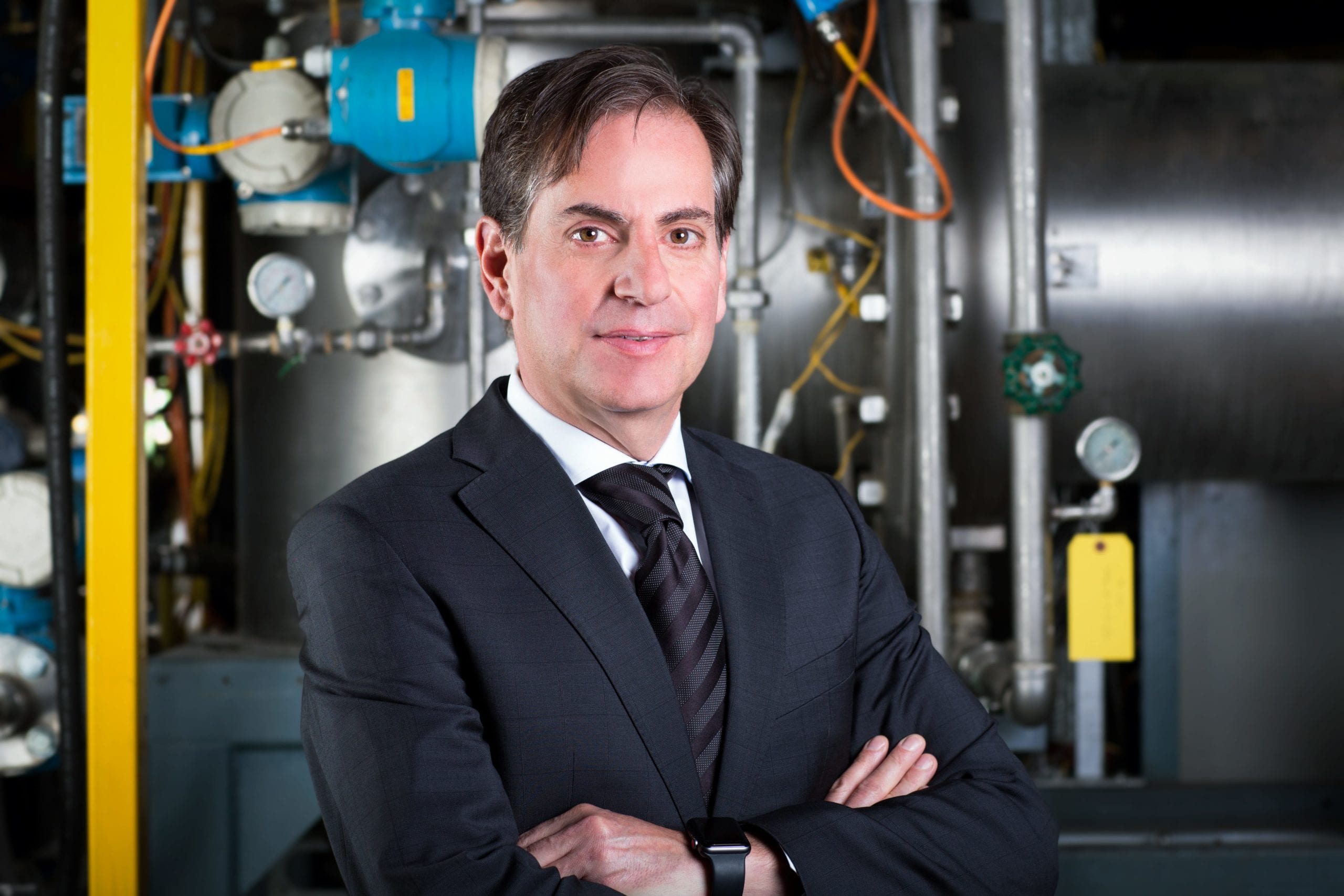 Mr. Abdalla, CPA, CA, is a partner at MNP, a leading national accounting, tax and business consulting firm in Canada. Mr. Abdalla brings to the Board of Directors of the Company more than 20 years of strategic planning, and tax advice, with a specific focus on sales and income tax, acquisitions and divestitures, business valuations, corporate reorganizations and spinoffs. Mr. Abdalla received his Chartered Professional Accountant (CPA, CA) designation in 1987. He holds a Bachelor of Commerce and a graduate diploma in public accounting from Concordia University in Montreal. 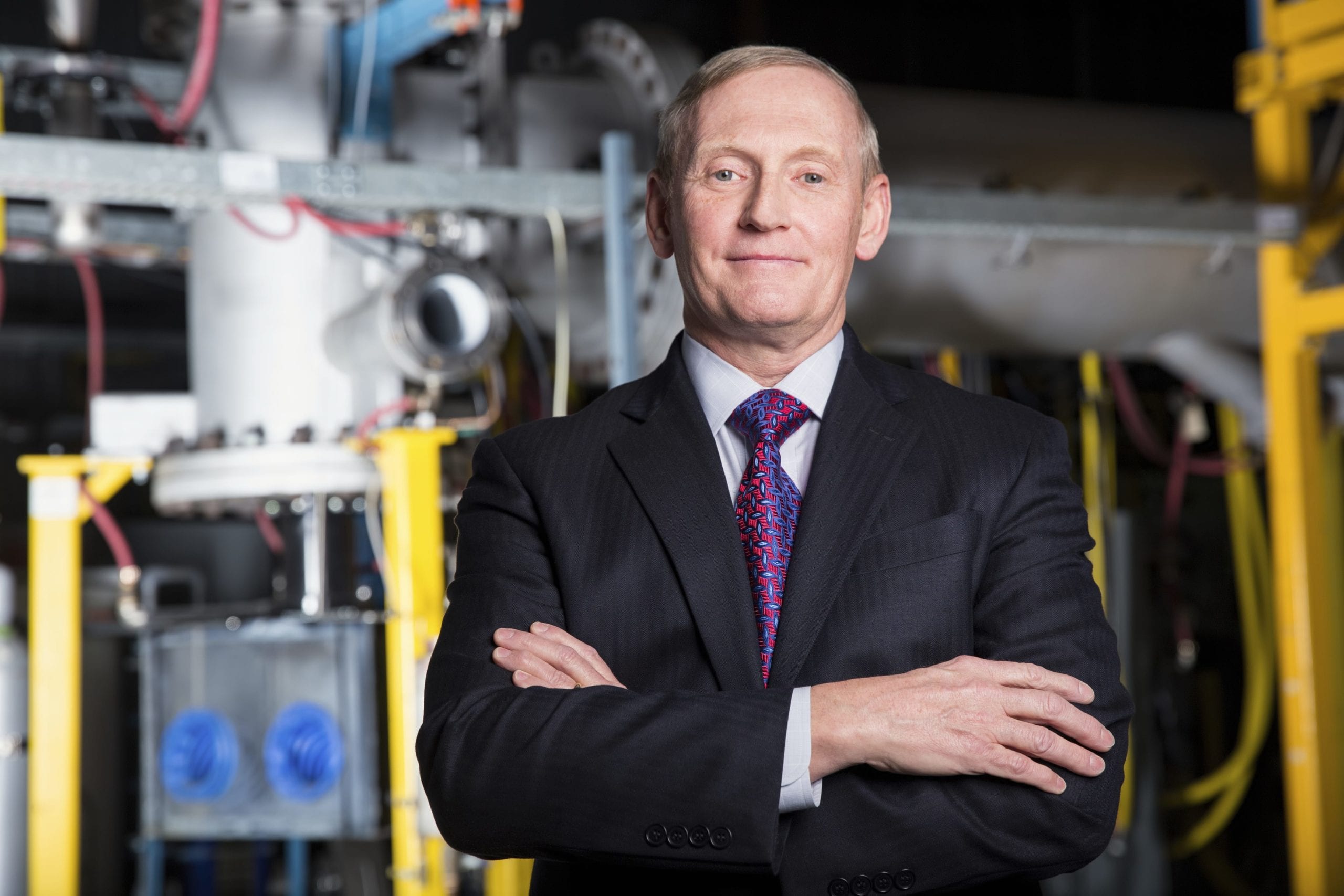 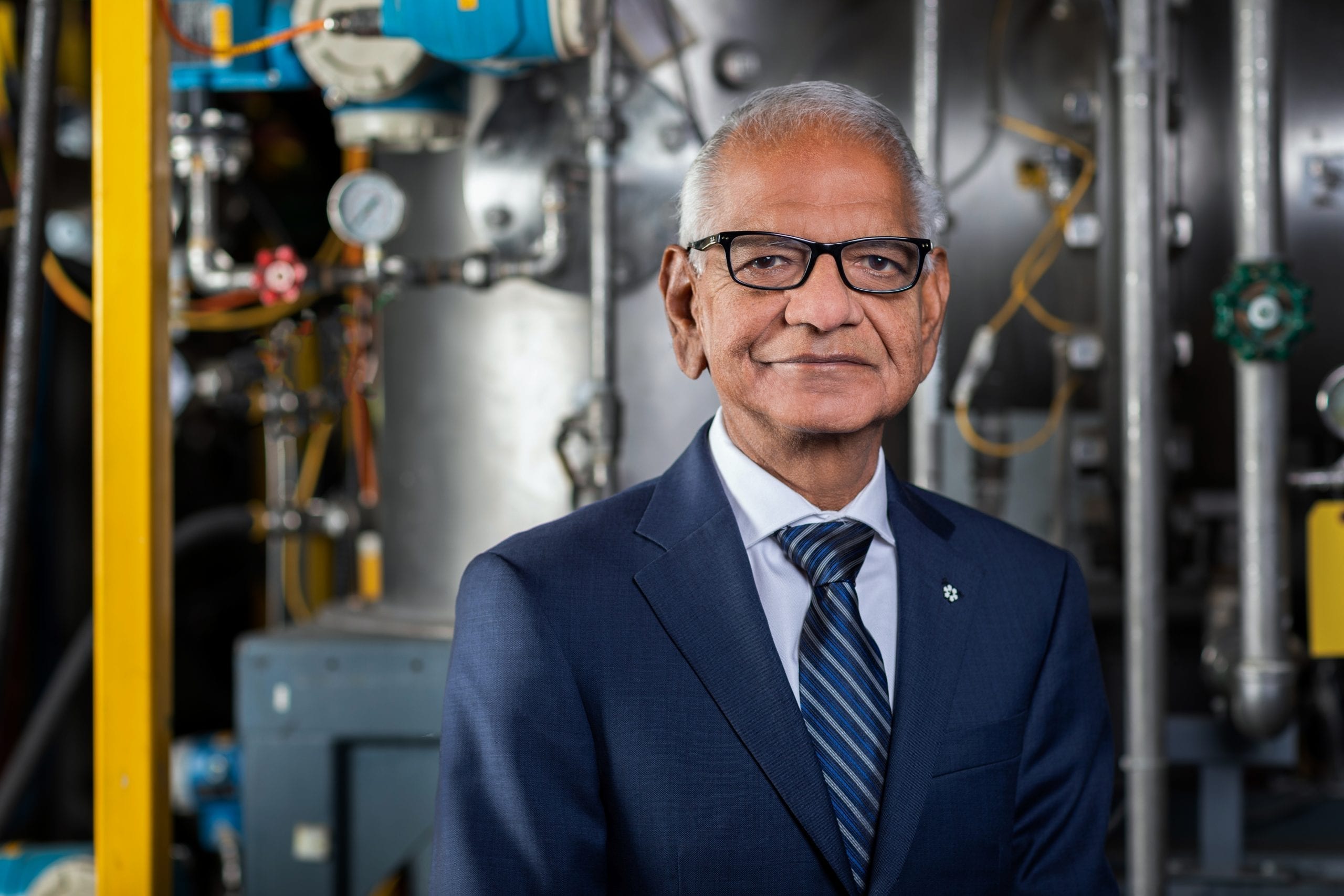 Dr. Jha currently serves as a director on the Board of the Atomic Energy of Canada Limited (“AECL”), a Canadian federal Crown Corporation and Canada’s largest nuclear science and technology laboratory. 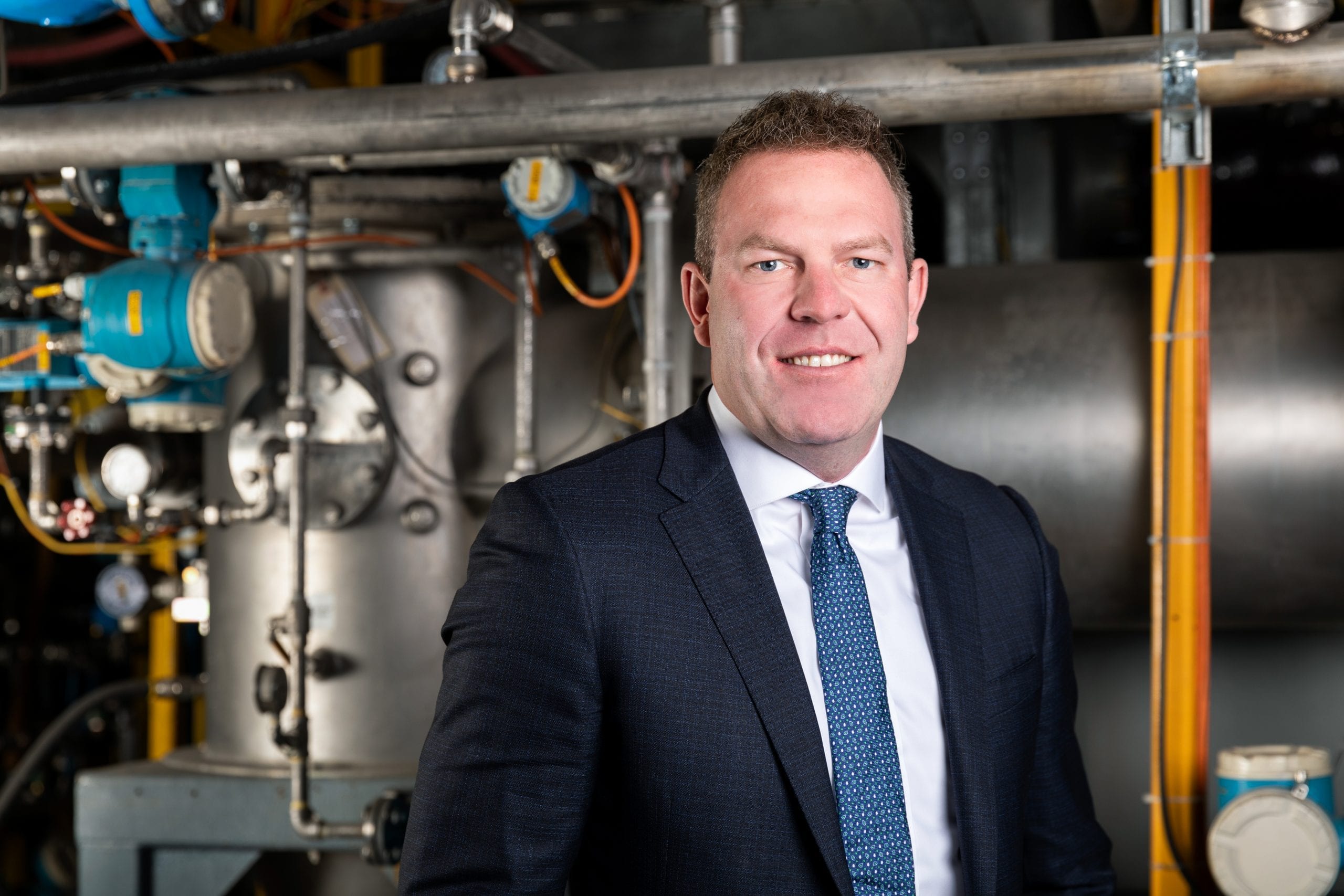 Mr. Beveridge holds the Chartered Investment Management (CIM®) designation as well as a Bachelor of Arts in Honour Applied Economics and a Bachelor of Science in Biochemistry, both from Queen’s University. Mr. Beveridge is currently Vice President, Portfolio Manager at TD Wealth Private Investment Advice and has been actively involved in the financial markets since 2006. Mr. Beveridge has a unique understanding of retail markets and corporate financial structures. 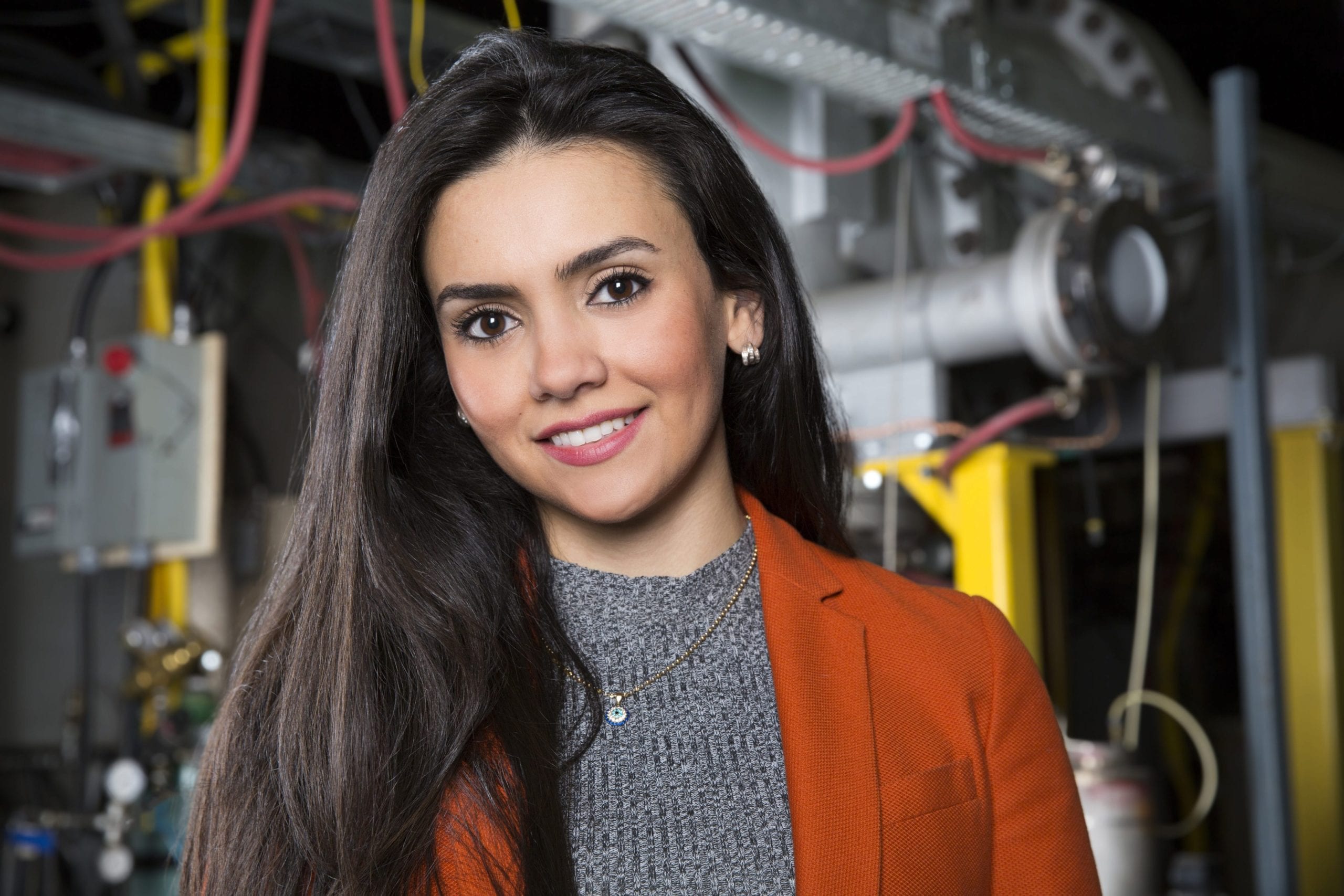 Upon graduating from McGill University in 2009 (Bachelor’s degree in Chemical Engineering), Ms. Kafal took on lead roles in process engineering at the Natural Gas Technologies Centre in Montreal, where she was responsible for managing a number of high level projects. Thereafter, she enrolled in a two-year graduate program in Industrial Engineering and Project Management at École Polytechnique de Montréal. Ms Kafal joined PyroGenesis with a strong background in process engineering, combined with practical experience in sales, promotional activities and business relations. Ms Kafal has been a member of PyroGenesis’ Strategic Management Group since 2016 where she has been instrumental in providing input into all aspects of PyroGenesis’ growth and represented the views of the investor community. As Vice President, Investor Relations and Strategic Business Development, Ms Kafal continues to oversee PyroGenesis’ complete investor relations program, while managing the Company’s marketing team. 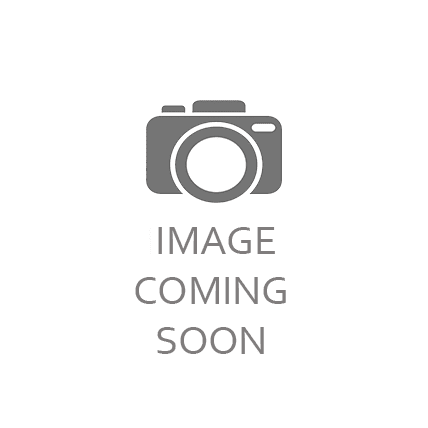 Mr. Naccarato, CPA, CMA, is the Executive Vice-President and Chief Financial Officer at PermaFix Environmental Services Inc., a NASDAQ listed environmental services company, providing unique radioactive mixed and industrial waste management services. Mr. Naccarato brings to the Board of Directors of the Company more than 30 years of experience in senior financial positions in the environmental industry. Mr. Naccarato is a graduate from the University of Toronto with a Bachelor of Commerce and Finance Degree as well as being a Chartered Professional Accountant and Certified Management Accountant (CPA, CMA).

Ms. Ramsey holds undergraduate degrees in Economics, Engineering and an MBA. She brings manufacturing experience from Caterpillar Tractor Company, J.I. Case and more recently served as the Site Manager and Associate Director of Engineering for Edgewood Chemical Biological Center’s site at the Rock Island Arsenal in Illinois. She was responsible for strategic planning, budgeting, engineering support and testing, quality assurance and information technology solutions to a variety of customers.